Below is a note from Boulder Creek Music owners Ray Newkirk & Barry Tanner. If you have any instruments or music gear you’d like to sell, please bring them by the store. They’ve hit a big bump in the road, but are doing thier best to keep the shop open.

Before too many rumors are spread lets quickly shed a little light on the life and death of Michael Aron (<not a typo) Smith and the status of Boulder Creek Music.

Yes, there was a Uhaul truck taking instruments from Boulder Creek Music on Tuesday & Wednesday, 2/12 & 2/13/13.  First, we are not closing our doors.

As most of you know, BC Music opened it’s doors 11/17/12. It was the dream of Michael Smith and Barry Tanner. Ray Newkirk jumped in as one of Santa’s elves because it seemed like a good idea.

Mike ran the Musician’s Trading Post on Ocean St about 25 years ago then got married , moved to Seattle, opened the Trading Musician, got divorced, opened Georgetown Music, ran that for 6 years then decided to move back to Boulder Creek, where his son, Marshall, had been born in 1989. 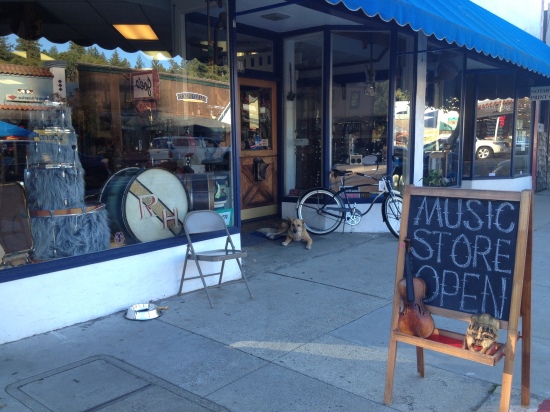 Since then, Mike took his own life at the end of a rope in Seattle (some call it suicide capital of the U.S.), presumably due to heavy financial woes, right after selling Georgetown Music to his ex-wife. As most of the equipment in BC Music came from Georgetown Music, much of it went back there because Marshall is rightful heir to Mike’s estate.

END_OF_DOCUMENT_TOKEN_TO_BE_REPLACED 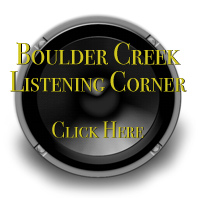 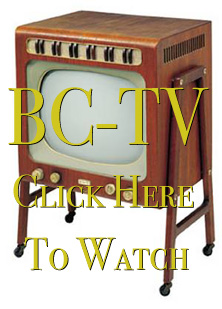